Tune into the Game Awards this year for the full reveal!

TennoCon 2022 was graced with more major announcements than ever before as Digital Extremes also unveiled a new partnership with Airship Syndicate to help bring to life their new, F2P, original IP. Helmed by creative leads known for their collective work on the critically-acclaimed Darksiders franchise and Ruined King: A League of Legends Story, indie art and development studio Airship Syndicate introduced the project to Warframe players during TennoLive and gave viewers brief insight into the world they are creating:

“I signed Darksiders at THQ and I’ve been trying to work with Joe and Ryan ever since, our reunion is a decade in the making and couldn’t be happier for Airship Syndicate and this opportunity for them to shine,” said Richard Browne, Head of External Projects at Digital Extremes. 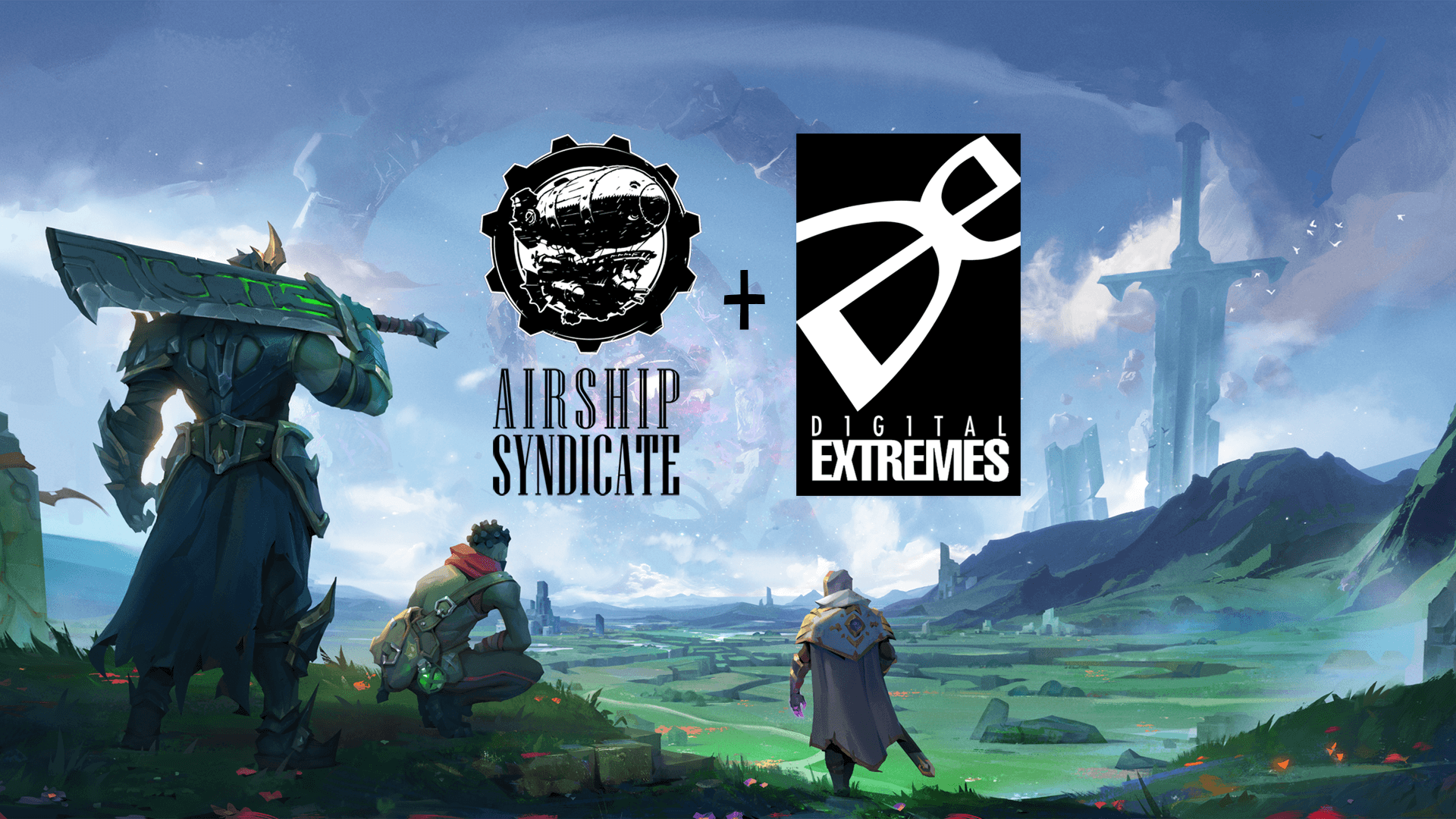 Located in thriving Austin, TX, Airship Syndicate was founded by industry vets formerly of Vigil Games - the house that Darksiders built. Led by visionary comic artist and Creative Director Joe Madureira and President Ryan Stefanelli, the team works with a wide group of talented contributors located both in-studio and around the world. Their past projects include Battle Chasers: Nightwar, Darksiders: Genesis, and Ruined King: A League of Legends Story.

For more information about Airship Syndicate, follow the studio on Facebook, Twitter, and Instagram and tune-in to Geoff Keighley’s The Game Awards this year for the full reveal of the game. For more information about Joe Mad’s exclusive collaboration with Digital Extremes to design a new playable wolf-inspired Warframe unveiled during the Art of Warframe panel at TennoCon, visit the Digital Extremes news site to read about the collaboration and reveal. 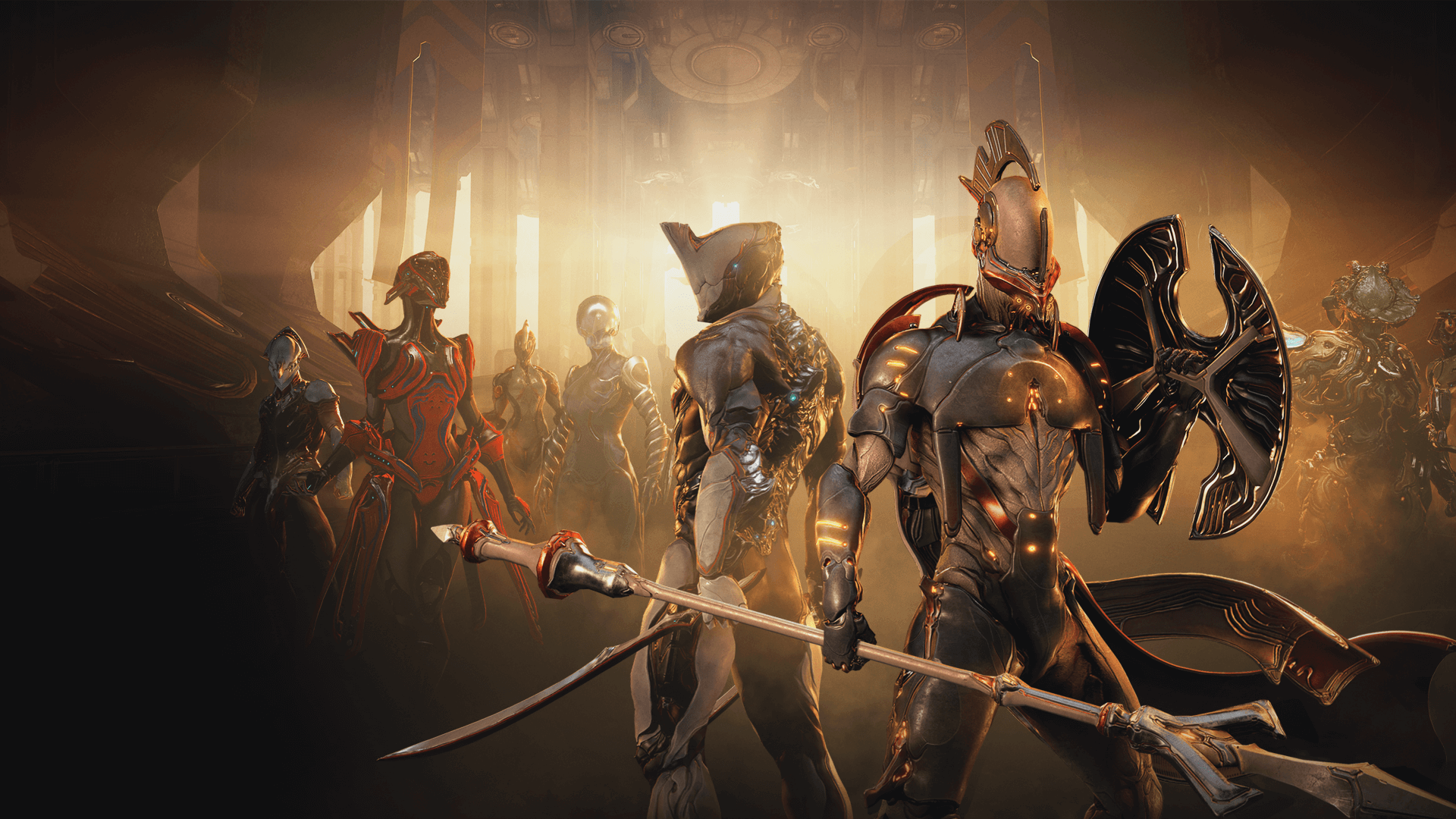 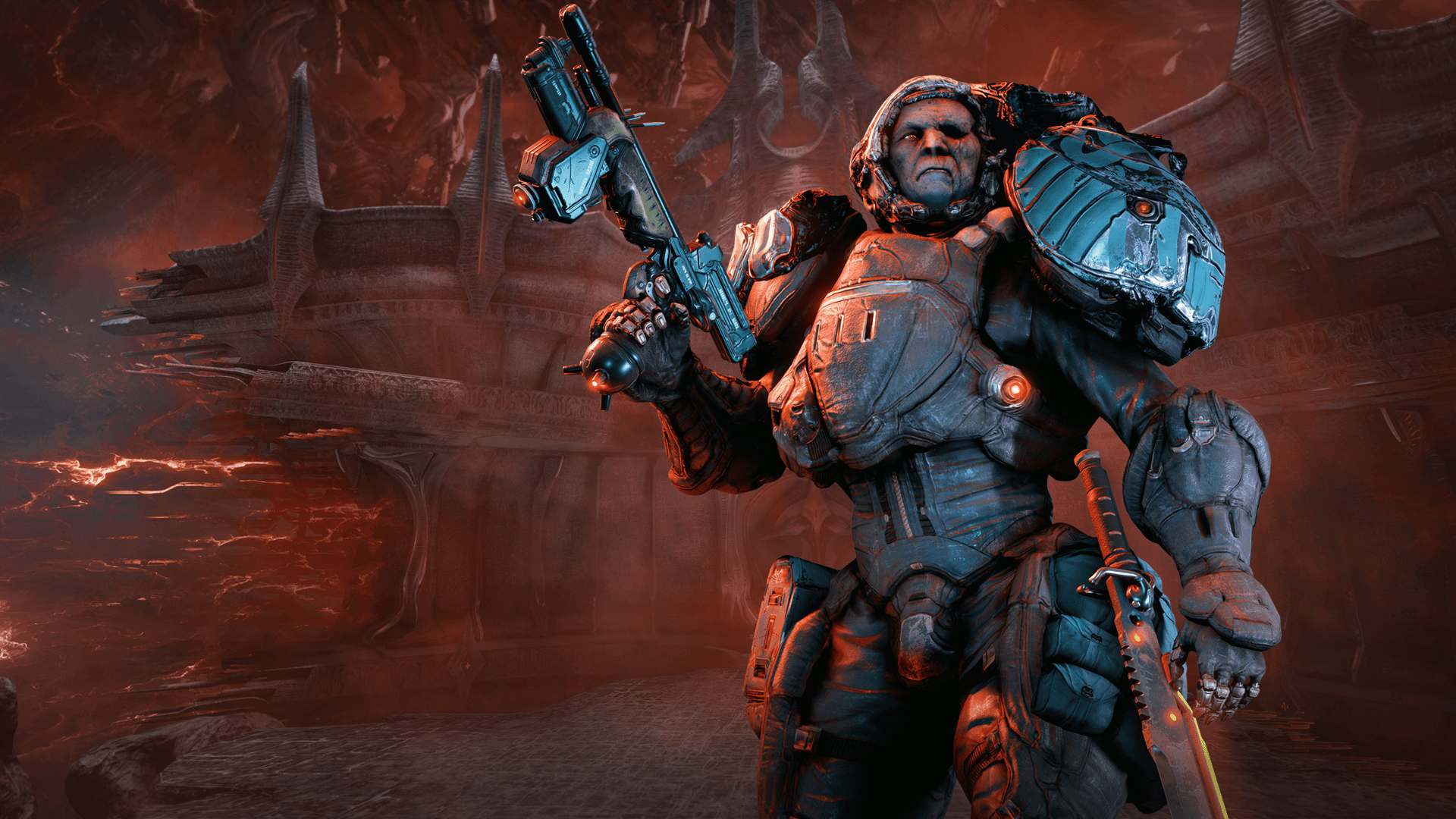