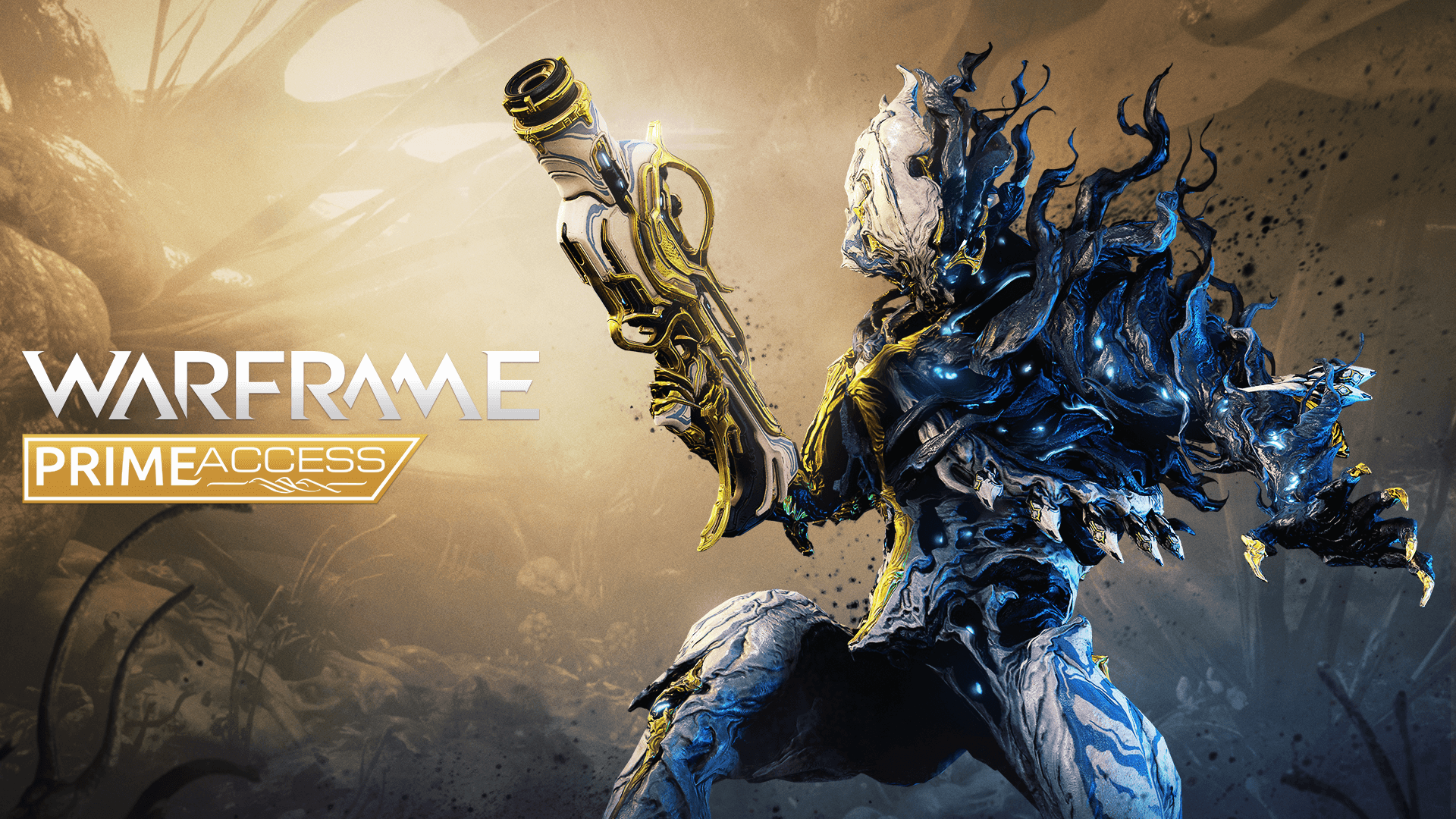 LONDON, ONTARIO - September 1, 2021 - Digital Extremes is infesting Warframe with loads of new anticipated content on September 8 through the release of Nidus Prime Access and the return of Operation: Plague Star, offering players a chance to instantly unlock or earn access to the powered-up Prime variant of Warframe Nidus. Also debuting in the Warframe Market on September 8 is the Revenant Mephisto Collection - a unique alternative skin for the Revenant Warframe designed by popular Warframe fan and freelance artist Debby Sheen that features a completely overhauled Revenant appearance, including geometry changes and textures. 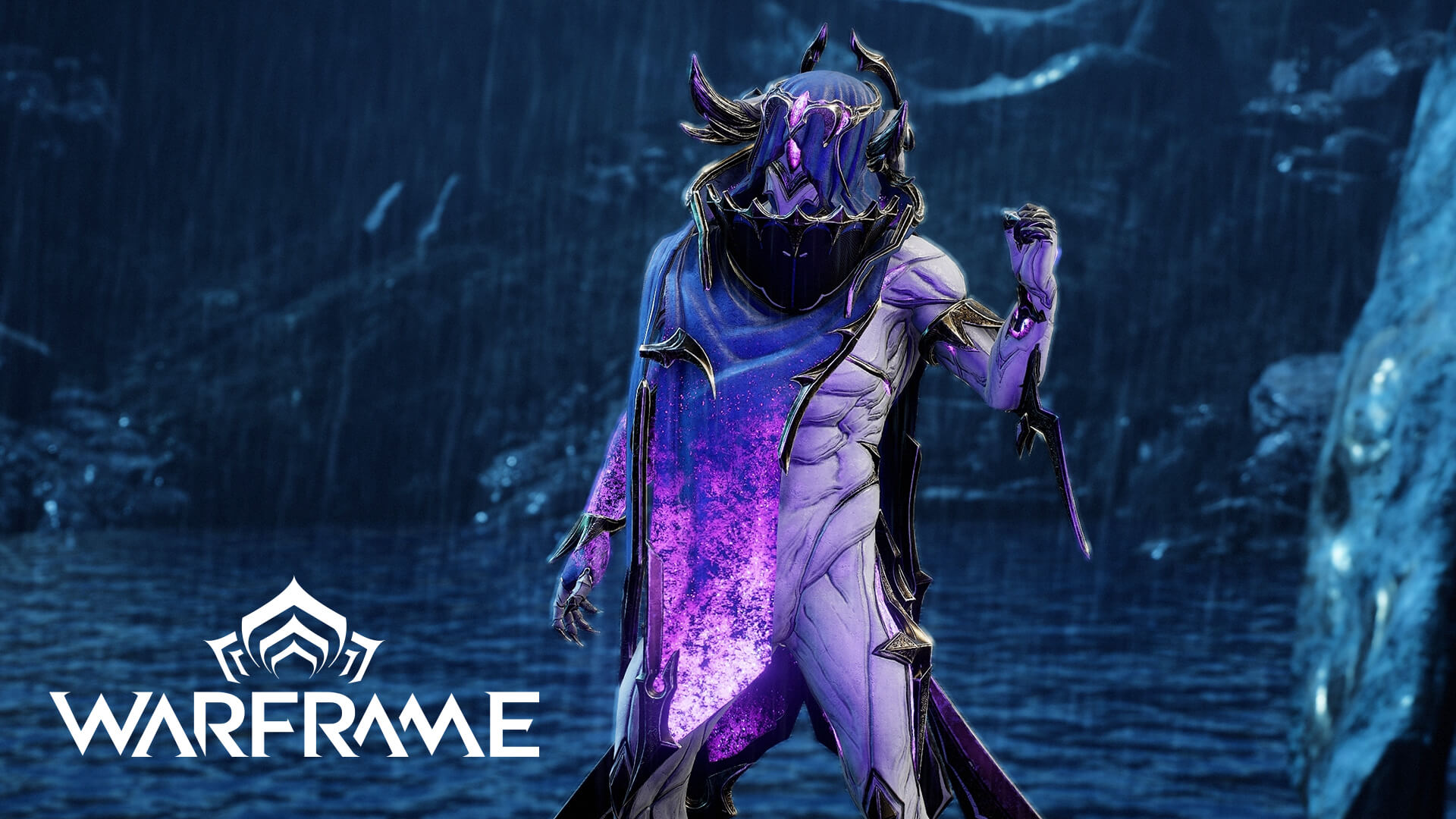 The ravening plague-bearer Nidus Prime returns in a long-unseen form and seething with a primal strain of the Infestation as the 33rd Prime Warframe release, featuring altered Mod polarities and offering greater customization to players. Nidus Prime, his Prime Weapons, and exclusive Prime Customizations will be available as an instant unlock on Nintendo Switch, PC, PlayStation 4, PlayStation 5, Xbox One, and Xbox Series X|S.

Returning September 8 and running through September 30 is the popular Operation: Plague Star event. For a limited time, players can rally together to defend the Plains of Eidolon against Infested lifeforms before they make their way to Cetus. The cruelest of weapons built for the crudest of Grineer soldiers, the Ghoulsaw will be available as a player reward for participating in Operation: Plague Star, allowing players to rip through metal like flesh and through flesh like day-old pudding. Featuring a multitude of aerial attacks, slide attacks, and heavy-hitting combos, this is not a weapon players will want to miss out on adding to their Arsenals. During this three-week limited-event, players participating in Operation: Plague Star will also have the chance to receive Nidus Prime Relics in drops, adding an additional bonus path to earning Nidus Prime in Warframe. 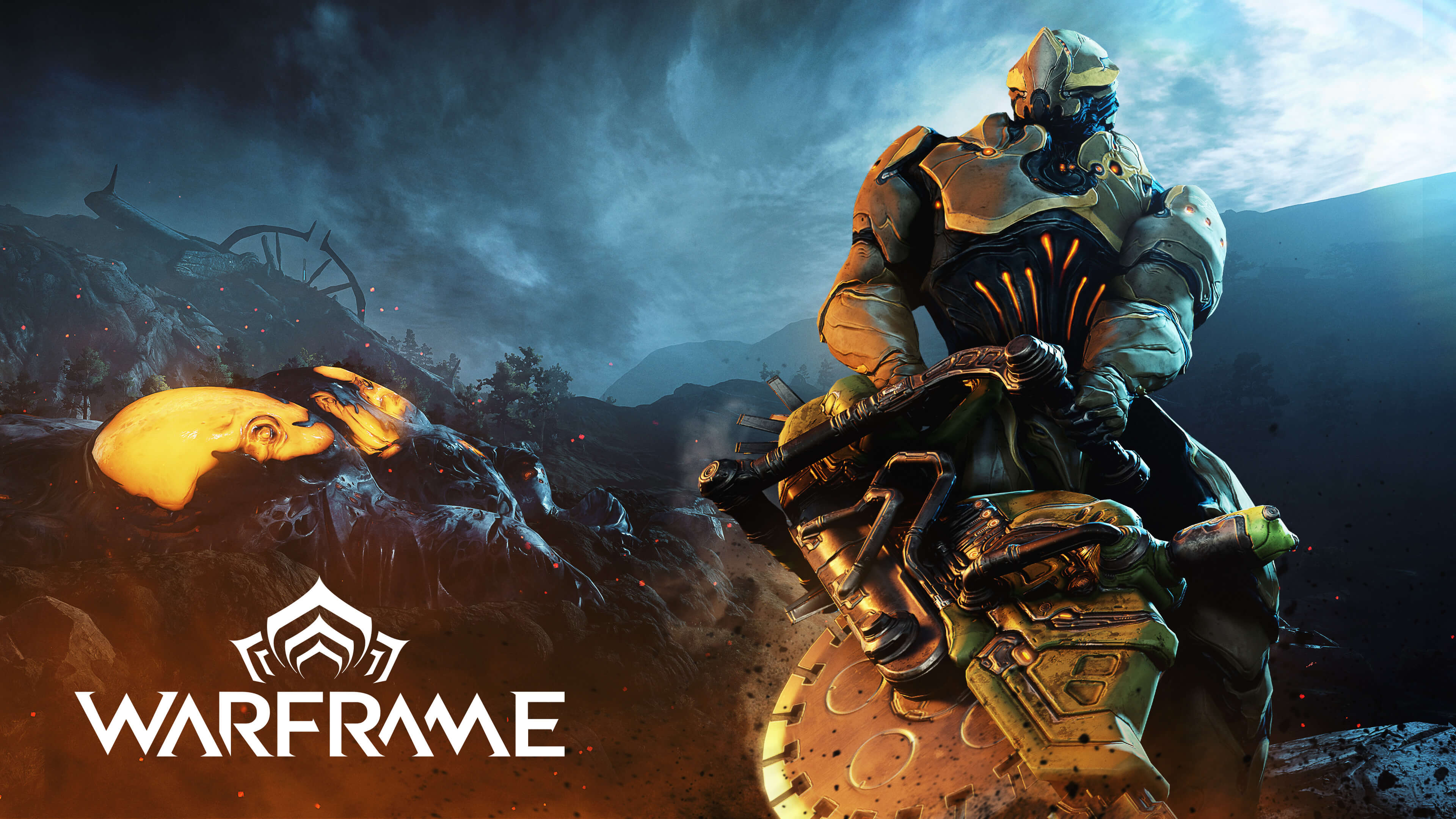 A Prime Warframe offers increased base stats and extra Polarity Slots which provides for more Mod customization and stronger builds. Not every Warframe or Weapon has a Prime variant, but when given the choice, players should progress their Primes for ideal performance in battle over their regular counterparts.

Can players still unlock and play as the base Warframe Nidus?

Yes, players have access to the base Warframe Nidus right now, his Blueprint can be unlocked as a reward for completing The Glast Gambit quest. He is also available in the In-Game Market for purchase with Credits.

Will players be able to earn Nidus Prime without paying?

Yes, players can collect Relics which can then be cracked open to unlock Nidus Prime and the various Components needed to build him. For a limited time only, these Relics can be acquired by participating in Operation: Plague Star, running from September 8 - September 30, 2021.

When will Nidus Prime release?