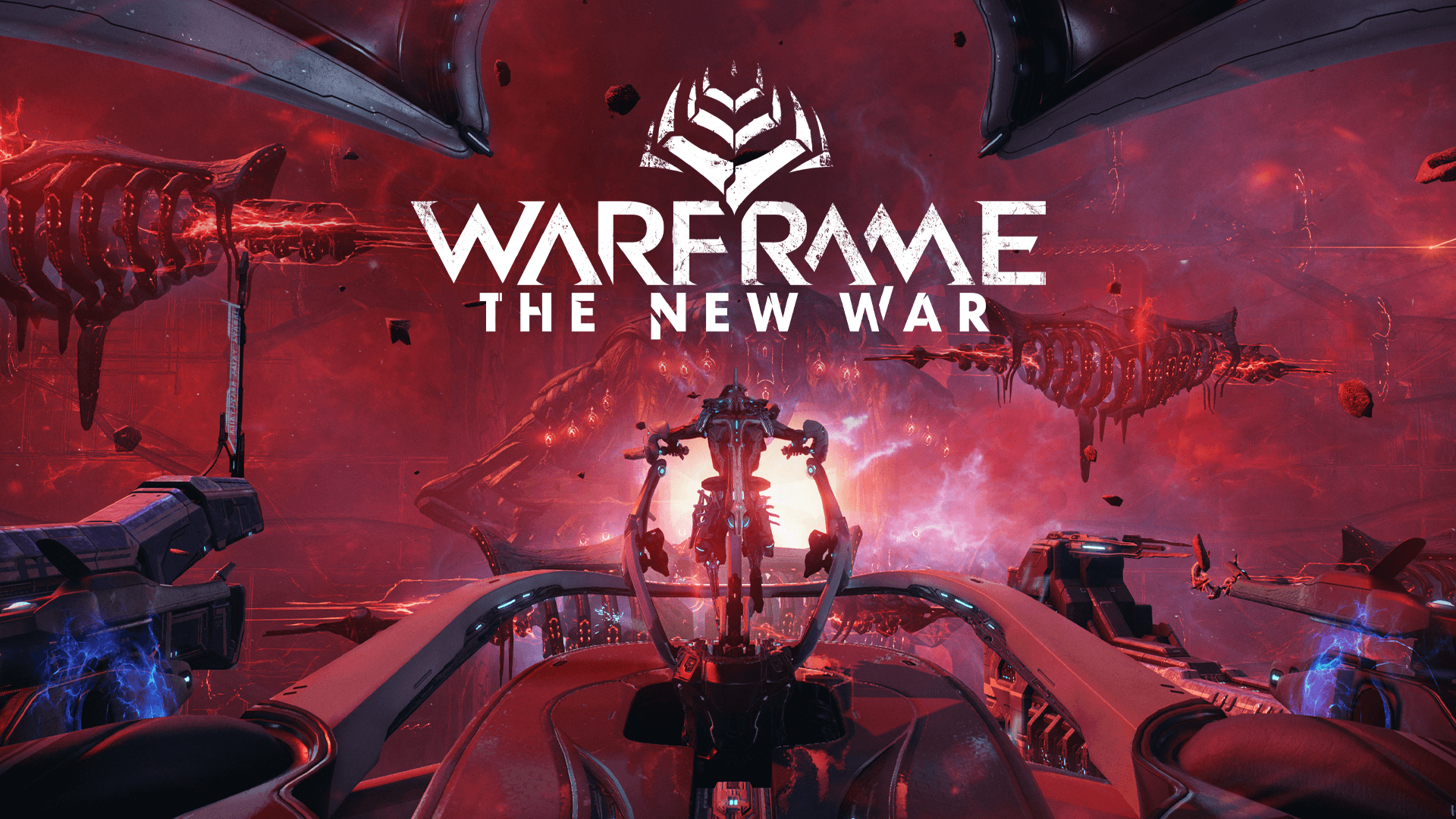 The ‘Echoes of War’ Update Brings Grit and Glamour to Warframe with Stylish Hildryn Deluxe Skins, Plus the Return of Star Days and TennoGen

Warframe developer Digital Extremes is inviting players to relive the action of its critically-acclaimed expansion, The New War, with its ‘Echoes of War’ update, rolling out for all platforms today. Warframe players can re-experience Warframe’s Cinematic Quest today with added re-playability for The New War, bringing back all of the cinematic bullet-raining action players and critics have been raving about.

If reliving the action and glory of Warframe’s Cinematic Quest wasn’t enough, ‘Echoes of War’ packs a punch and delivers tons of new additional content for players and Fashion Frame lovers, including new Customizations, seasonal in-game content, and the release of TennoGen Round 21. A recap trailer highlights how content creators and critics around the world are blown away with Warframe’s latest expansion, The New War:

Unlock New Seasonal Content with the Return of Star Days 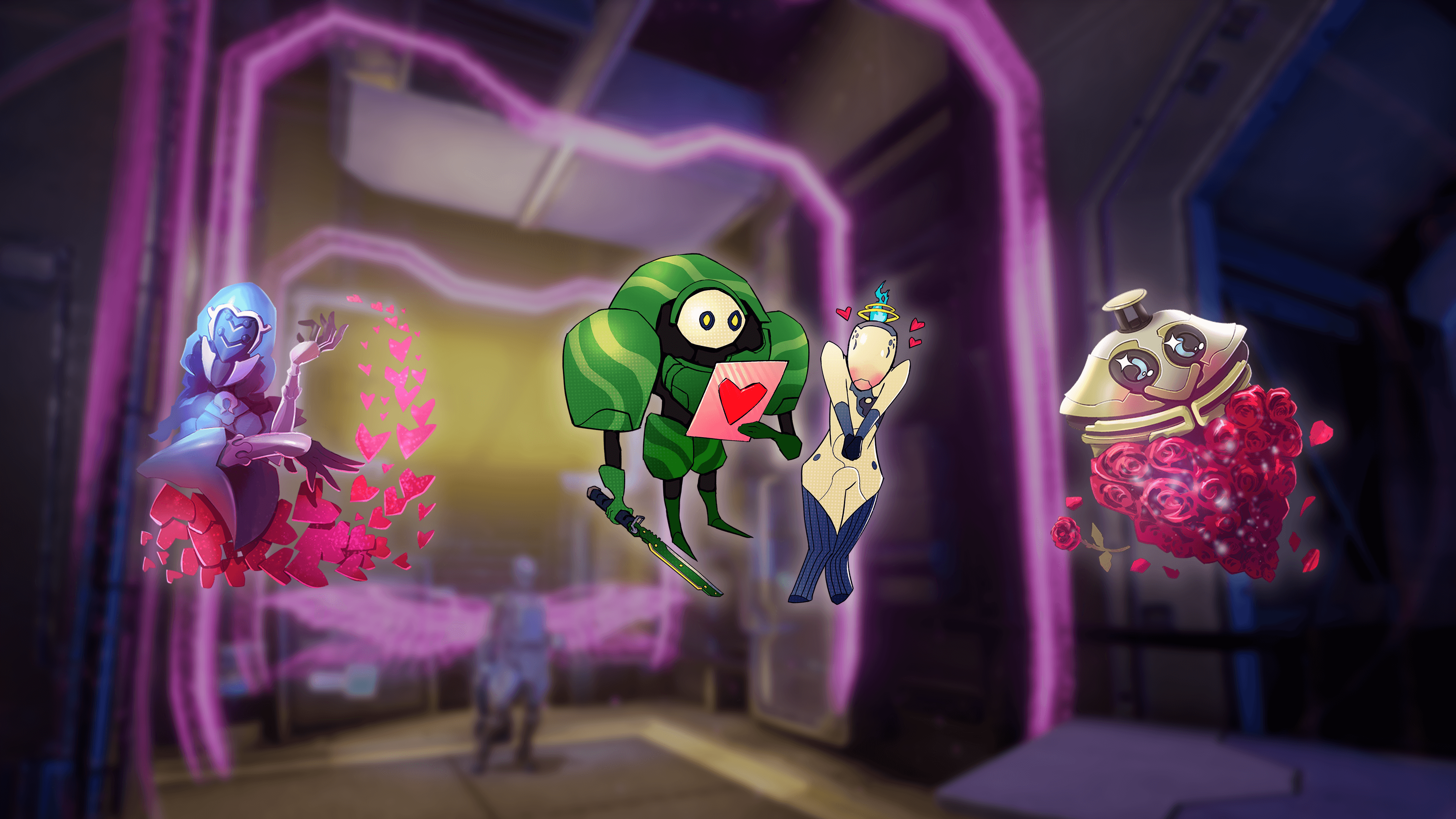 Fashion Framers can look forward to new ways to customize their Arsenal of Warframes today with the Hildryn Einheri Collection and the release of Part 1 of TennoGen Round 21. With new Deluxe Skins for Hildryn and her Weapons, plus a new Syandana, players can take to the skies using the energy-based muscle of this Herculean Warframe and make use of her crushing and unparalleled defensive and offensive Abilities in supreme style. 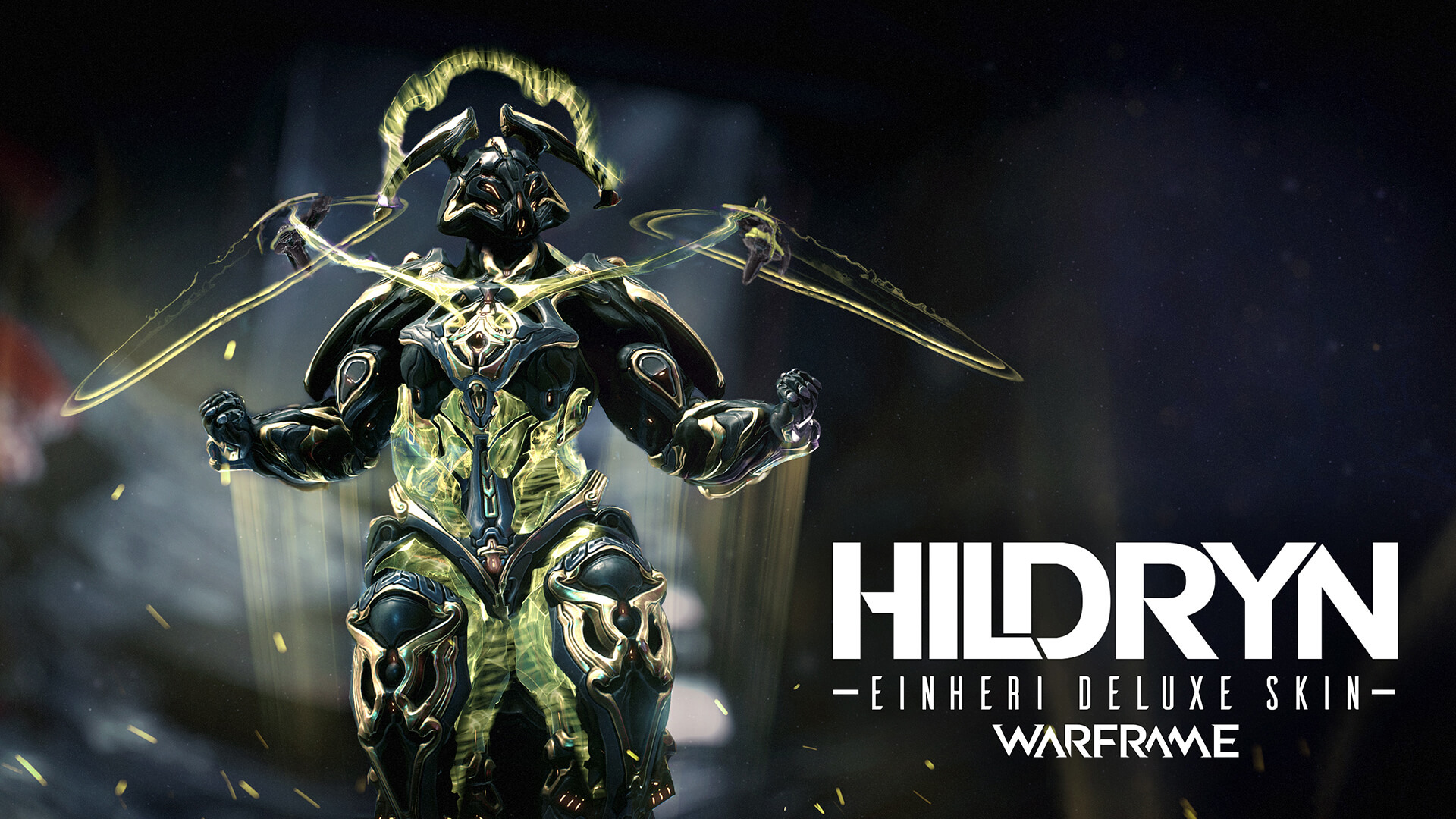 The Deluxe Bundle includes the Hildryn Einheri Skin, Blodgard Heavy Blade Skin, and the Brising Syandana, offering Customizations worthy of a goddess and fit for a hero.

Also debuting for all players and Fashion Framers alike is Part 1 of TennoGen Round 21 content, with Part 2 launching February 15 for all platforms. TennoGen Round 21 features a collection of 21 player-designed Customizations available for purchase, including Weapon Skins, Armor, Warframe Skins, and Helmets. TennoGen is in-game content created by Tenno, for Tenno, from incredible community artists around the world and carefully selected and reviewed by Warframe’s art department. With TennoGen Round 21, the TennoGen collection now includes over 390 player-designed items from more than 70 community artists. A complete list of TennoGen Round 21 selections can be found online on the Warframe Forums or the official Steam news page.

‘Echoes of War’ addresses weapon spawning in the Lich and Sisters of Parvos systems to reduce the amount of times players need to spawn Progenitors to earn the weapons they’re looking for. Additionally, four new Augments will be introduced that players can use to alter a Warframe’s Abilities for additional effects. New Augment Mods are introduced for Frost, Gauss, Grendel, and Yareli. Audiophiles will be delighted at the addition of three new songs from The New War Quest, including the popular and haunting “For Narmer,” that can be added to players' Somachord by scanning Somachord Tones in post-New War areas of the Star Chart.