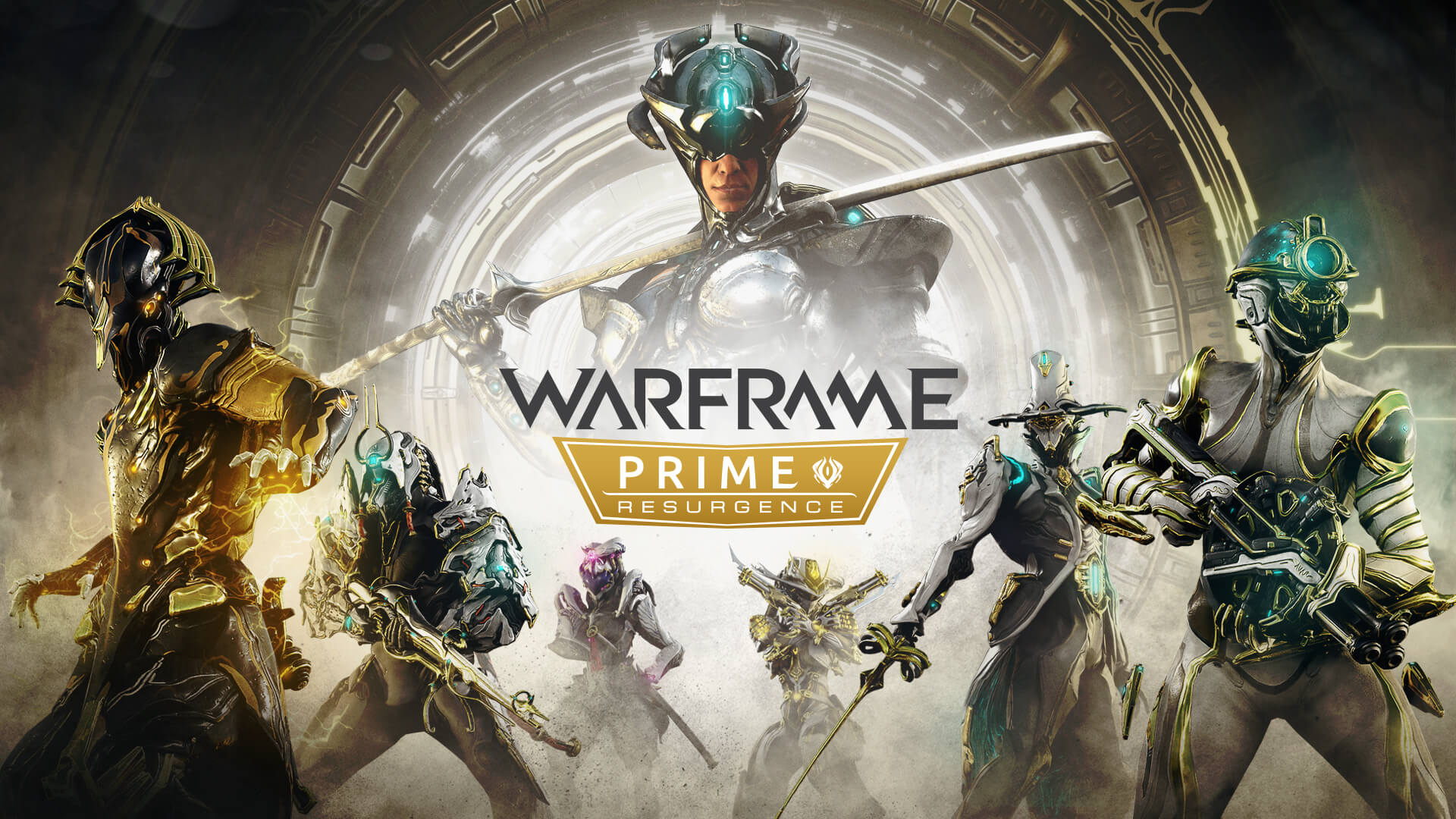 Warframe developer Digital Extremes is inviting new and returning players to discover the full story-based experience which features more than 30 hours of Cinematic Quest lines (currently available) within the critically acclaimed action game all for free as the Canadian publisher and developer treks toward launching its next and largest expansion, The New War, on all platforms December 15th.  Full of non-stop space action, combat, and a personal story of self-discovery, Warframe’s Cinematic Quest is a AAA developed single-player experience taking players on a journey across 16 planets with 3 Open Worlds as they work to restore balance to a fractured intergalactic ecosystem - The Origin System - left in a state of all-out war.

To prepare players for the action and threats of The New War, Digital Extremes is introducing its first-ever, massive, limited-run Prime unvaulting program, Prime Resurgence, to Warframe on November 16. Prime Resurgence gives players an opportunity to instantly unlock or earn a selection of Warframe’s rarest and most powerful Prime Warframes, the Prime Vanguard, on a rotating basis through the expansion’s release in December. An extension of Warframe’s Prime Vault program, Prime Resurgence will reward players with unprecedented access to 18 Prime Warframes and gear previously retired from Warframe’s reward tables and will bring a wealth of long-awaited content to players on all platforms.

“There has never been a better time to play Warframe,” said Digital Extremes COO Sheldon Carter. "Prime Resurgence will bring powerful Prime Warframes to players that participate, and will create an exciting experience for newcomers and Warframe collectors while preparing everyone for the launch of The New War."

The New War is Warframe’s biggest Cinematic Quest expansion in its 8-year development history and will offer players more ways to engage with its sprawling sci-fi universe. New playable characters will be added for the first time, along with new environments, threats and challenges, plus the addition of Warframe’s 48th unique Warframe into the game, all while answering longstanding questions about its bold and intimate story. Arriving in December, The New War will also introduce new Customizations, Weapons, and Accessories, giving players limitless power to look and play the way they want. Furthering its commitment to players, Digital Extremes will bring Cross Save and Cross Play features and Warframe for Mobile to players in 2022. New, existing, and returning players can jump in now and start preparing to unite opposing forces as the Tenno and heroic villains save the Origin System from the invading Sentient threat. A Warframe Quest Guide is available to help players prepare for war.

How It Works: Instantly Access or Play to Earn

A new in-game event store will be introduced to Warframe in Maroo’s Bazaar on November 16 where players can awaken the ancient Orokin Prime Vanguard by interacting with Varzia and exchanging a new curious currency, Aya and Regal Aya, for Void Relics or fully built Prime Warframes, Weapons, and Accessories:

During unvaulting periods, Prime Warframes, Weapons, and Accessories can be instantly unlocked or earned, allowing players to tap into the power and prestige of the Prime Warframe. A Prime Warframe, Weapon, or Accessory represents technology as it was during the height of the Orokin Era and boasts superior performance and other advantages over its non-primed counterpart. Prime Warframes, in particular, offer increased base stats and additional polarity slots offering maximum customization, among other features like enhanced visual style.