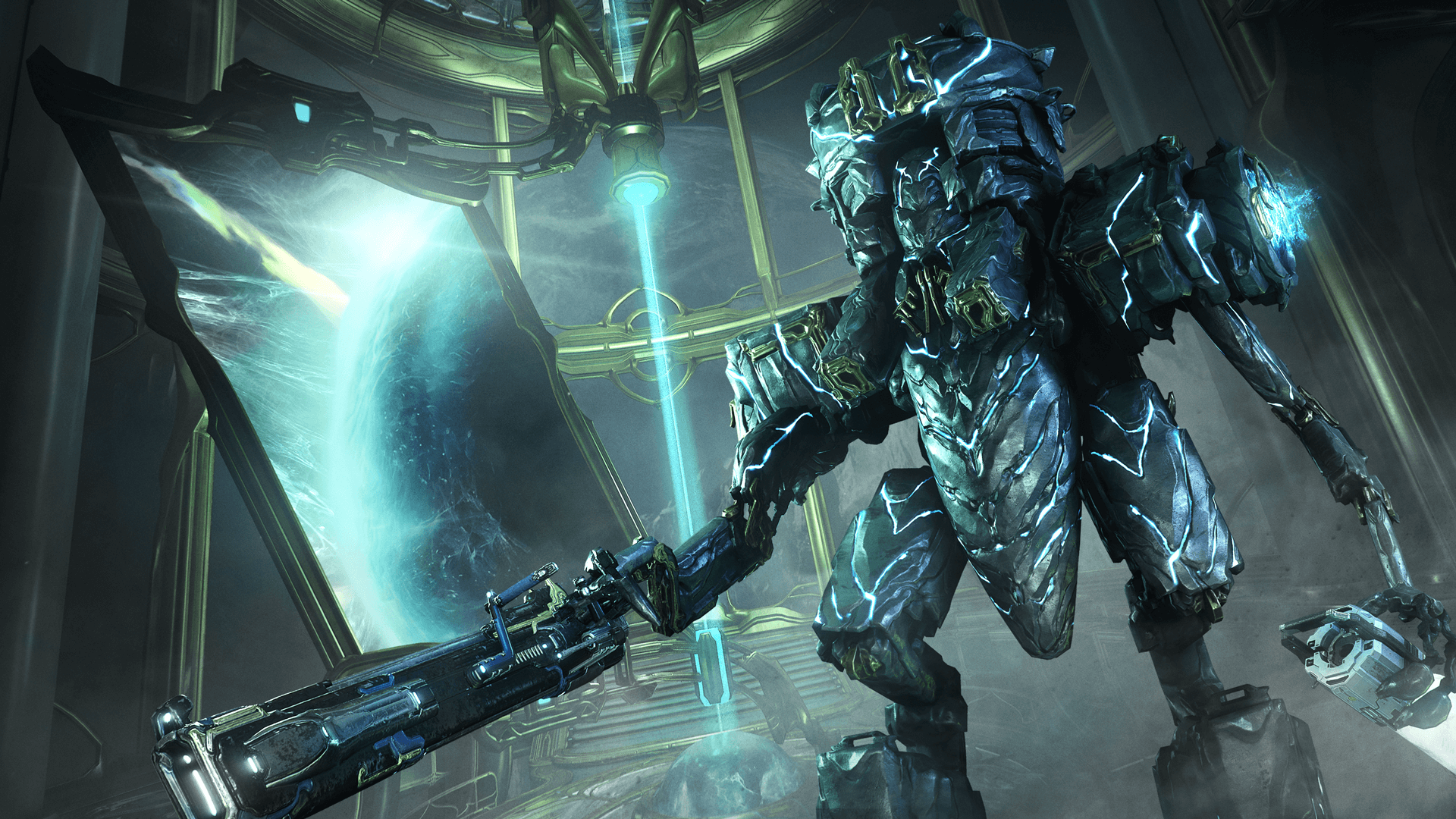 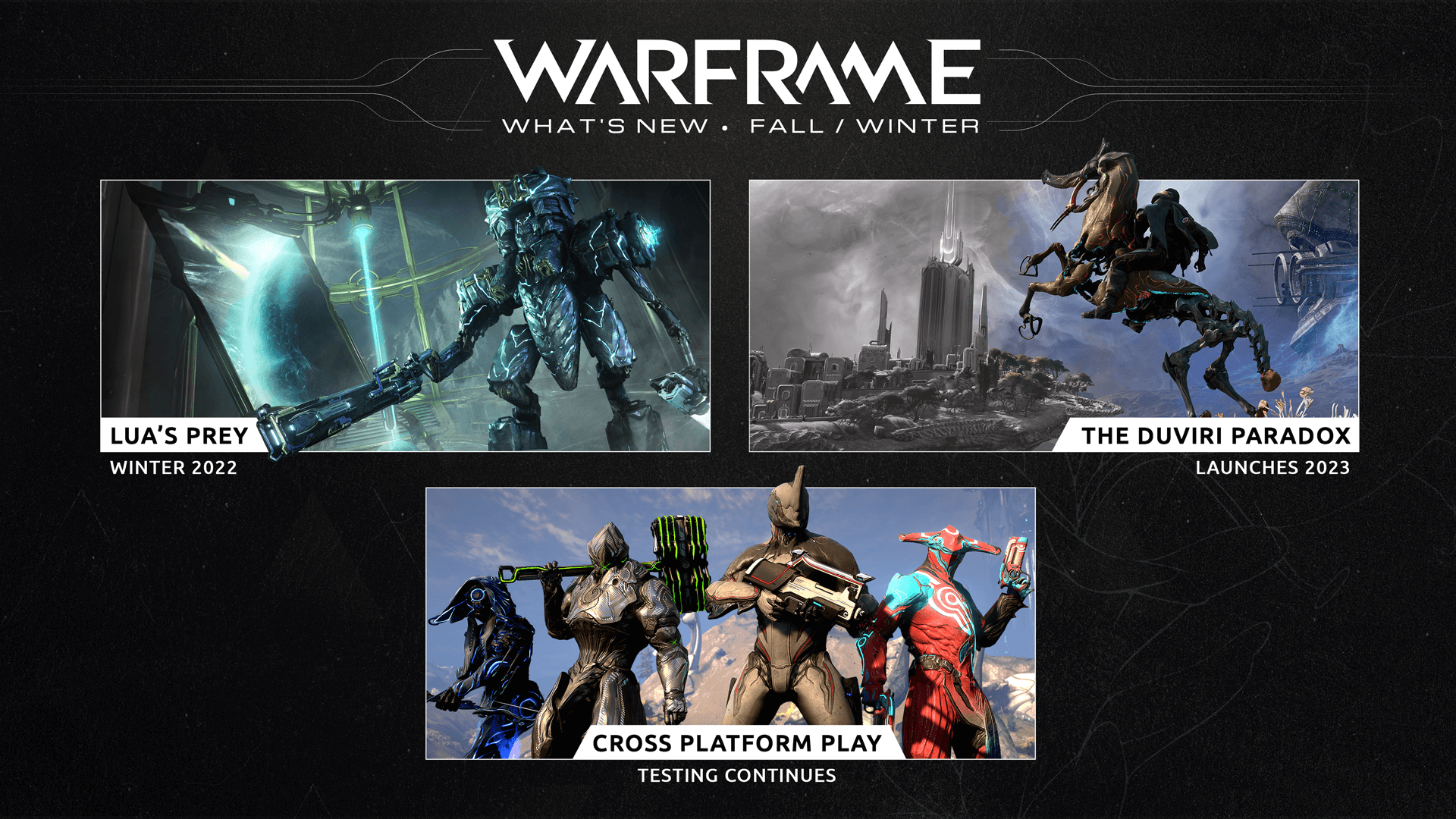 Global games publisher and developer Digital Extremes showcased two new updates coming to the online sci-fi action game Warframe this year. During Devstream 165 today, Warframe players were treated to a complete look at Echoes of Veilbreaker launching November 2, along with a preview of Warframe’s prequel update to The Duviri Paradox - Lua's Prey - launching this winter. With Lua's Prey, Warframe players will go hands-on with a new Warframe and experience new story-driven content and missions to earn handsome rewards before The Duviri Paradox launches for all platforms in its new 2023 release window.

Jump into Warframe November 2 for the Complete ‘Veilbreaker’ Experience

Echoes of Veilbreaker is launching for all platforms November 2 and Warframe players today got a complete look at the update. Some long-awaited reworks to boss enemies and changes to Kahl’s Break Narmer missions are on the way alongside a host of cosmetic and QOL enhancements plus a new Skaut landing craft. As players continue their work in Kahl’s Garrison, their progress in Break Narmer missions will now persist, showing challenge progress instead of resetting. Kahl will also now be photoshoot ready! A new Captura button in Kahl’s Arsenal brings Kahl into an owned Captura scene for his close up.

A rework of Void Sabotage boss enemies Venk’ra and Sprag is launching with a twist, introducing new fight mechanics in Kahl’s weekly missions along with an aesthetic update. Venk’ra Tel can be found in the ‘Prison Break’ mission and Sprag is located in the ‘Junk Run’ mission, providing an optional added challenge to the Break Narmer mission for players to complete between their primary objective. Dojo creators will also find a new room available with the update, bringing the Ostron Cove to players with more than 200 Ostron themed decorations for them to customize. Adding to the heap of cosmetic enhancements coming to the in-game Market are new Archon Shard Ephemeras, Renok Hammer and Avex Sniper Skins, and a new Gerousic Helmet for one of Warframe’s finest space warriors - Styanax.

Also launching with Echoes of Veilbreaker is the Ember Starter Pack! Available from the in-game Market, players can boost their Arsenal instantly with a new Warframe, Customizations, and more powerful items. Using Ember’s fiery Abilities and Essential Heat Damage Mods, players can light the Origin System aflame and ignite their enemies as they burn to ash.

A Howling Force Comes to Warframe in ‘Lua's Prey’ this Winter 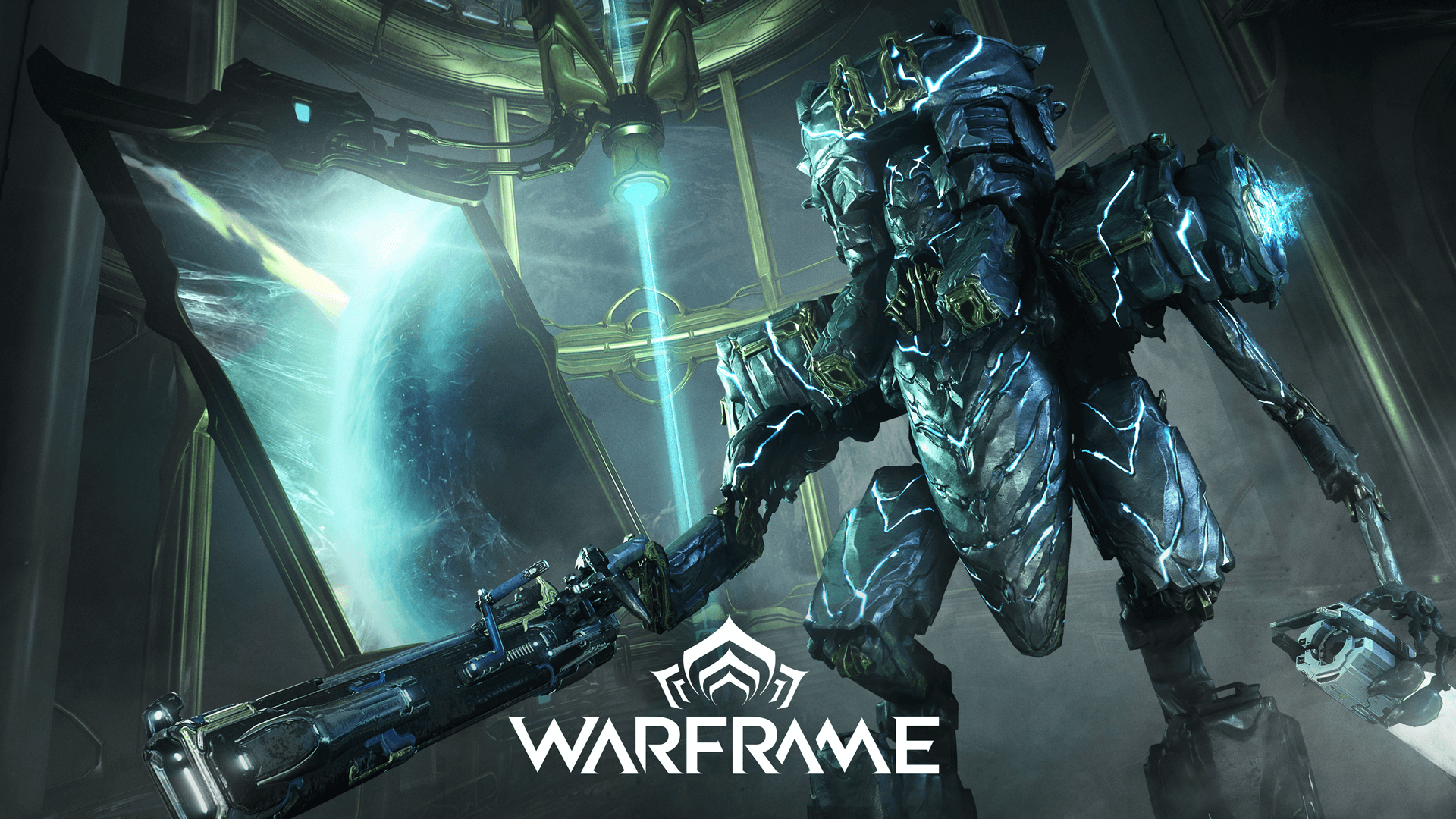 A sinister entity is brewing in a desolate location on Lua and The Lotus is recruiting all Tenno to venture into this destroyed piece of Earth’s moon to investigate in Warframe’s Lua's Prey update. Coming to all platforms this winter, Lua's Prey serves as a light prequel to Warframe’s anticipated The Duviri Paradox expansion, adding 2 new survival missions with Necramech components alongside new cosmetics including Void Shell and Deluxe skins. Lua's Prey will also introduce players to Warframe’s first wolf-inspired Warframe, Voruna, designed in collaboration with Joe Mad (Darksiders) of Airship Syndicate.

Unveiled at TennoCon 2022 in July, Voruna is a relentless hunter of god-prey and shadow of the night joining the sci-fi action game’s growing roster of playable Warframes to instantly unlock or earn in-game. A formidable, yet loyal beast, Varuna was once guardian of one of Lua’s holiest of temples. Emerging from the shadows and seething in crimson glow, Warframe players can harness the heart of the pack, Voruna, when Lua's Prey launches for all platforms this winter.

Closing out Devstream 165, Digital Extremes dove into Prime Resurgence with the Warframe community and offered another look at its next rotation - Valkyr and Saryn Prime - launching for all platforms November 3 before providing players with an update on Cross Play development efforts. 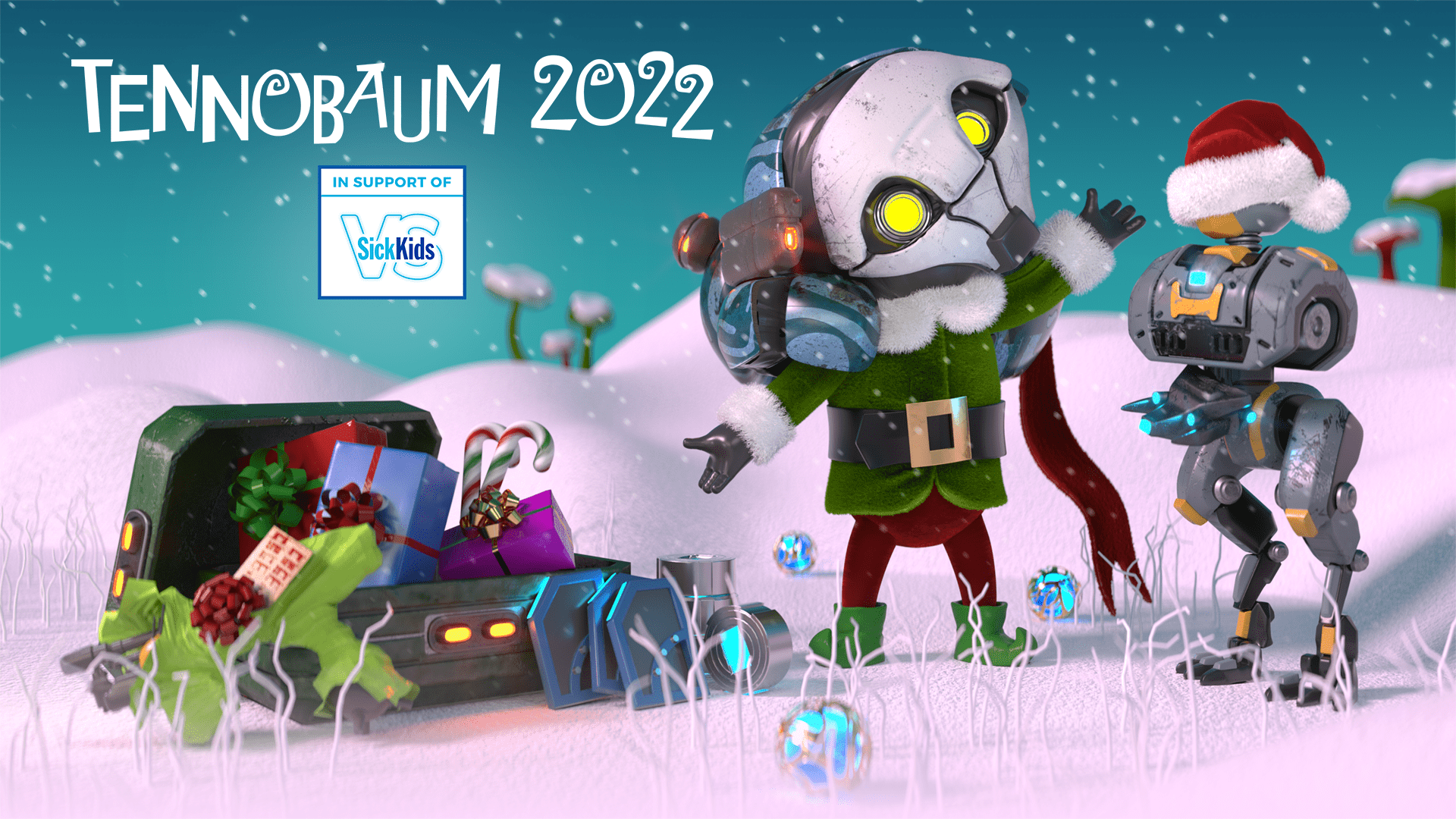 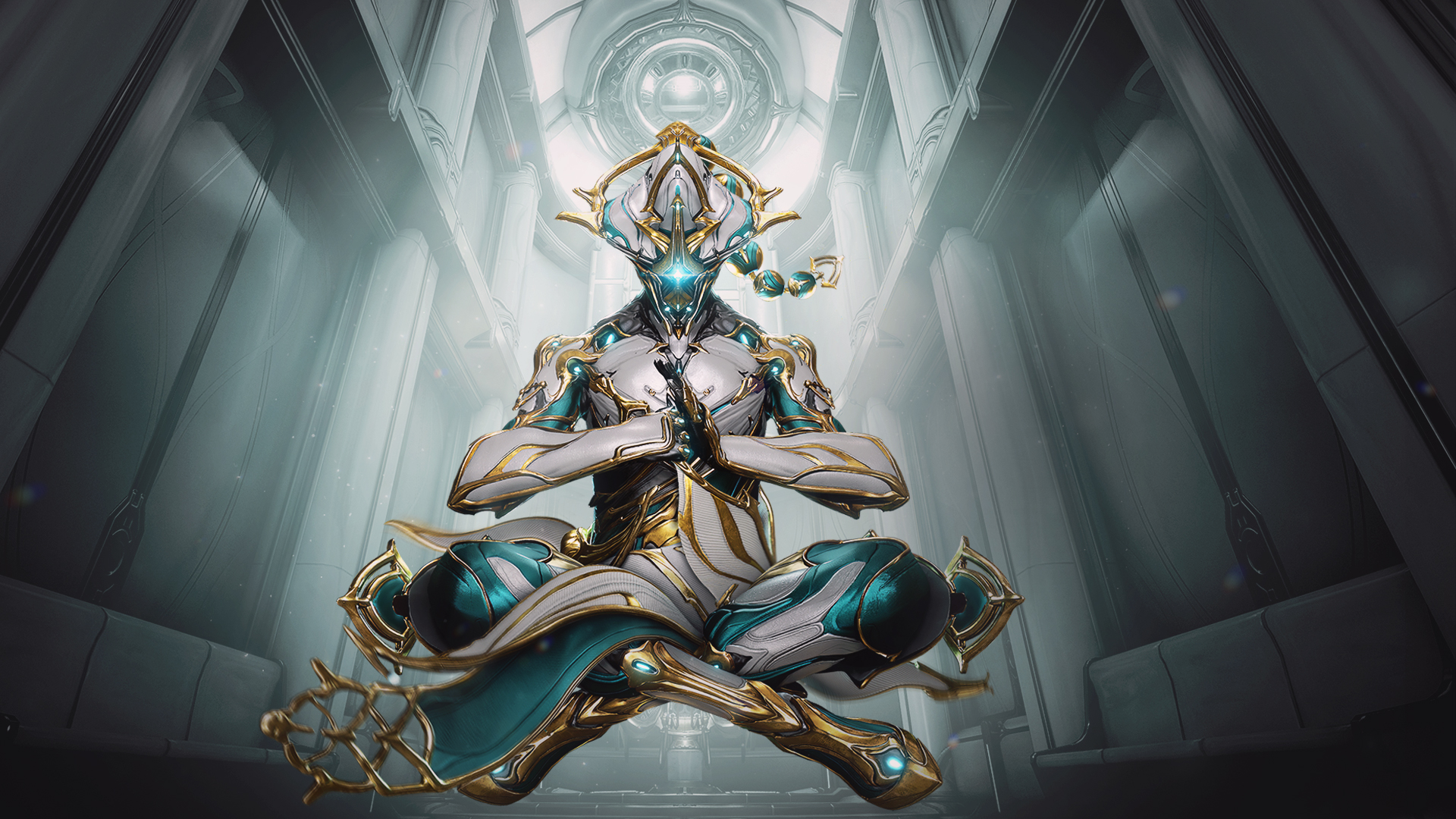 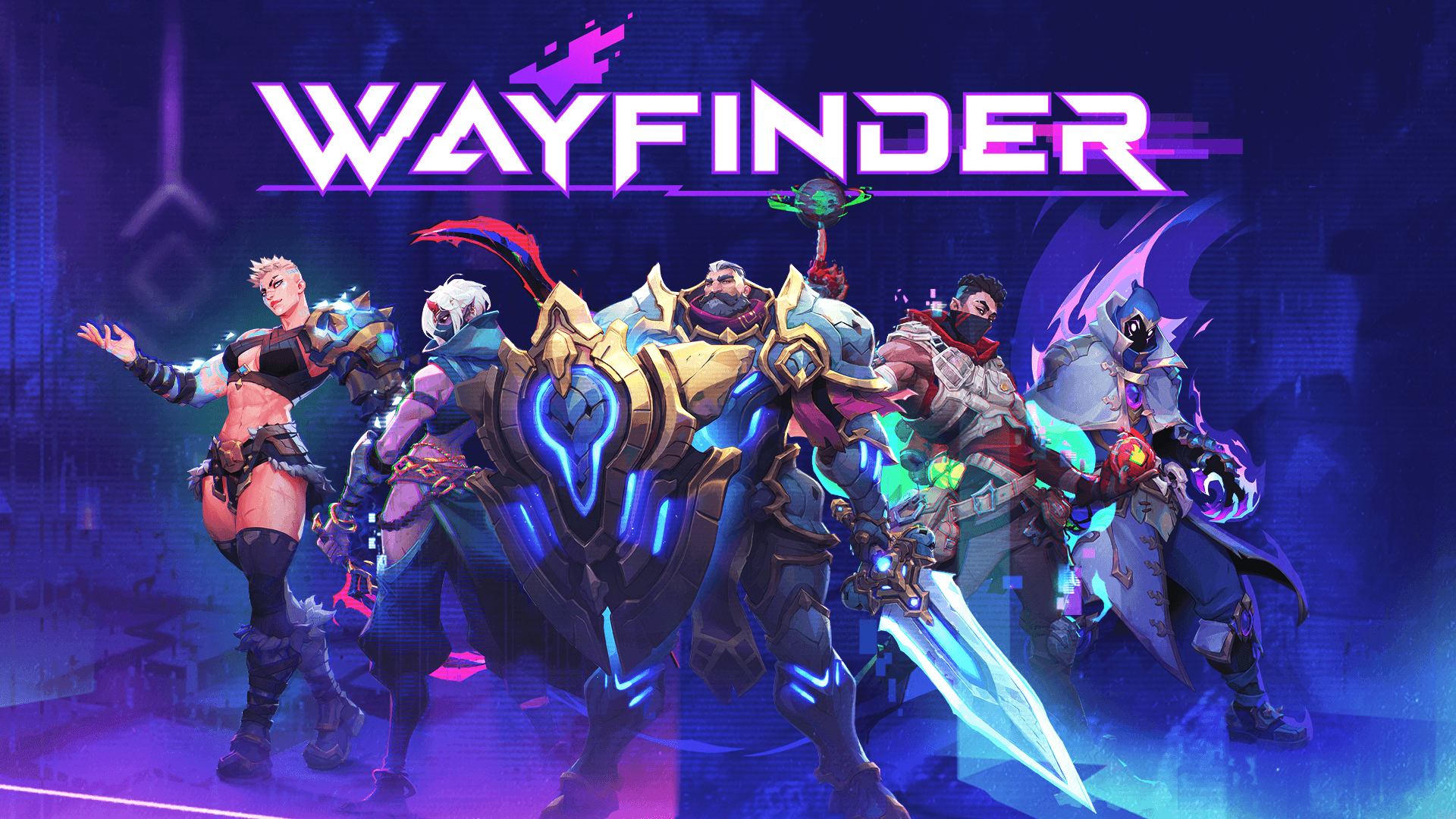