The Clock is Running Out for Warframe Players to Purchase Gara Prime and Earn Atlas, Tekko, and Dethcube Prime

Tune In To Warframe on Twitch on Friday, August 27 at 2 p.m. ET for a Complete First Look at Nidus Prime Access and More Exclusive Reveals: www.twitch.tv/warframe 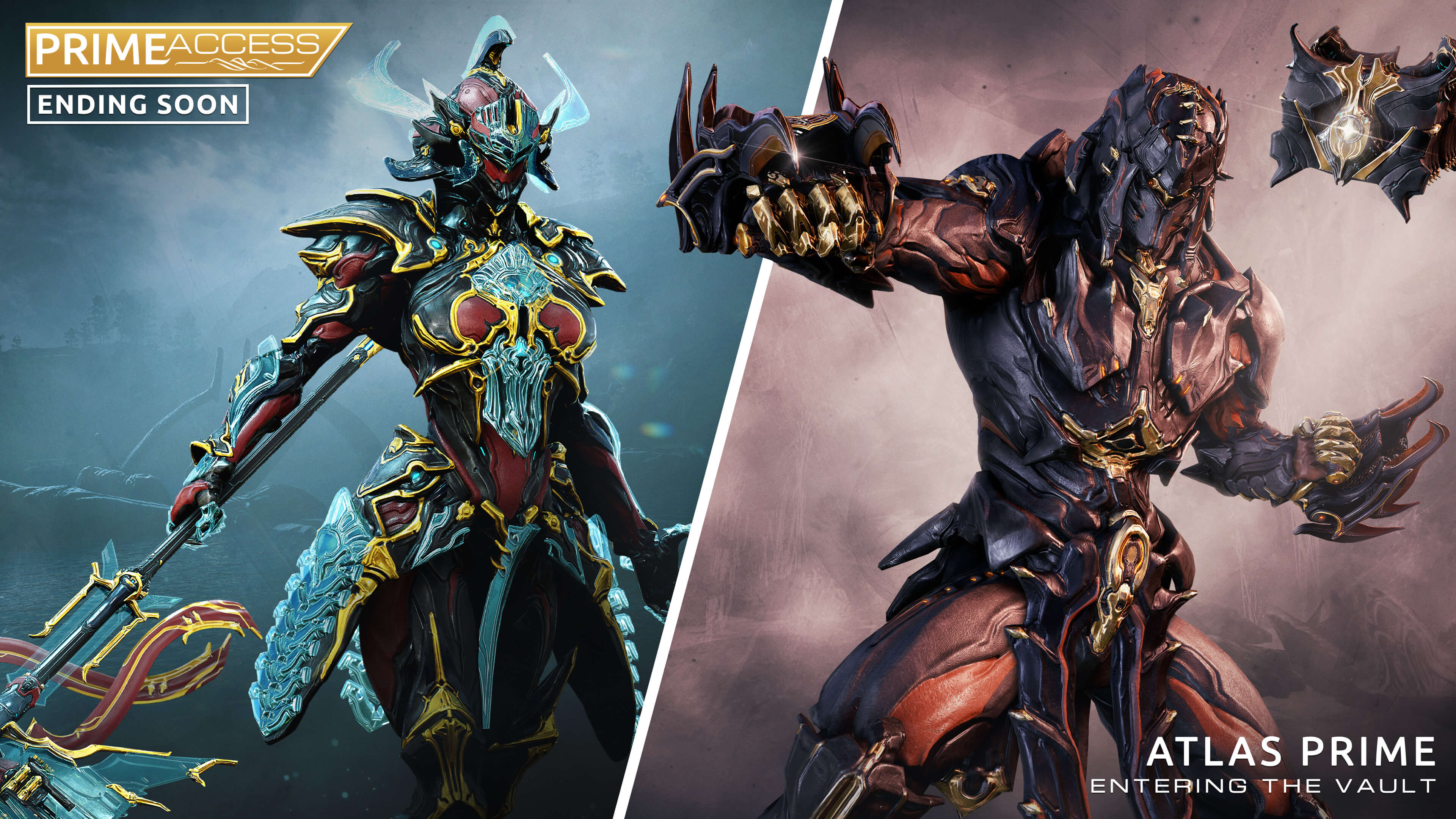 Players can tune-in to Warframe on Twitch this Friday, August 27 at 2 p.m. ET for a first in-game look at the next Prime Access Warframe, Nidus Prime: www.twitch.tv/warframe.

The Gara Prime Warframe, her Prime Weapons and Accessories are still available until Prime Access ends on September 8. There are only two weeks left to instantly acquire her signature Astilla Prime and Volnus Prime, and gain access to exclusive Gara Prime Glyphs and so much more.

Atlas Prime, Tekko Prime, and Dethcube Prime to be Vaulted on Wednesday, September 8

Players are encouraged to collect Relics or purchase Atlas Prime, Tekko Prime, and Dethcube Prime before they enter the Prime Vault on September 8 and become unavailable once again. Possessing incredible strength, Atlas Prime remains immune to knockdown effects when in contact with the ground. As a Signature Weapon, Tekko Prime gains a bonus effect with Atlas Prime. The Primed variant of the Dethcube Sentinel, Dethcube Prime boasts enhanced health, armour, and Deth Machine Rifle Prime. Players won’t want to miss this last chance opportunity to fortify their arsenals with unprecedented strength!

A Prime Warframe offers increased base stats and extra Polarity Slots which provides for more Mod customization and stronger builds. Not every Warframe or Weapon has a Prime variant, but when given the choice, players should choose Primes for better performance in battle over their regular counterparts.

Can players still unlock and play as the base Warframe Gara?

Yes, players have access to the base Warframe Gara her Blueprint can be unlocked as a reward for completing Saya's Vigil quest.  Players can then earn her components by completing Plains of Eidolon Bounties.  She is also available in the In-Game Market for purchase with Platinum.

Will players be able to earn Gara Prime without paying?

Yes, players can collect Relics which can then be cracked open to unlock Gara Prime and the various components needed to build her.

Nidus Prime will be released in Prime Access soon. A release date has not yet been announced.

DIGITAL EXTREMES IS A 'TOP 100' EMPLOYER IN CANADA